Many years ago, Ron Terwilliger told athletic director Chet Gladchuk about his desire to recognize the physical mission of the Naval Academy in a meaningful, tangible way. The desire was to create a facility that tells the story through artifacts, memorabilia and interactive video displays. That vision has now become reality with completion of the Ron Terwilliger Center for Student-Athletes.

Built as an addition to Ricketts Hall, the Terwilliger Center is a 25,000-square foot facility that celebrates the history and tradition of Navy athletics while simultaneously serving as a testament to the academy’s commitment to the physical development of the entire Brigade of Midshipmen. On a more practical level, the Terwilliger Center becomes a centerpiece for recruiting varsity athletes and future midshipmen that will wind up playing club or intramural sports. Navy’s 33 varsity coaches now have a showcase destination for hosting recruits during their official visits to the academy.

Located at the back end of the Terwilliger Center, overlooking Brownson Road, is the Class of 1972 Sports Performance and Rehabilitation Center, whose $2 Million cost was completely funded by the Class of ‘72. It features the latest and greatest state-of-the-art equipment for Navy’s certified athletic trainers to use for rehab and recovery purposes. At the entrance to the Center stands a plaque, written by the Class, signifying the importance of sports to the overall development of midshipmen.

The Class of 1972 is proud to sponsor this Sports Center that will sharpen the competitive advantage and serve as a safe harbor of physical restoration for all members of the Brigade of Midshipmen.  While participating in varsity, club, and intramural sports at the Naval Academy, we honed a competitive attitude, learned the importance of placing team over self, discovered the transforming power of purposeful daily drudgery, and reinforced the impact of effective leadership skills.  We all know from personal experience that these endeavours prepared us for the challenges we faced as officers in the Navy and Marine Corps and as business and community leaders.  We are confident this Center will support this vital physical development of Midshipmen in the years to come. 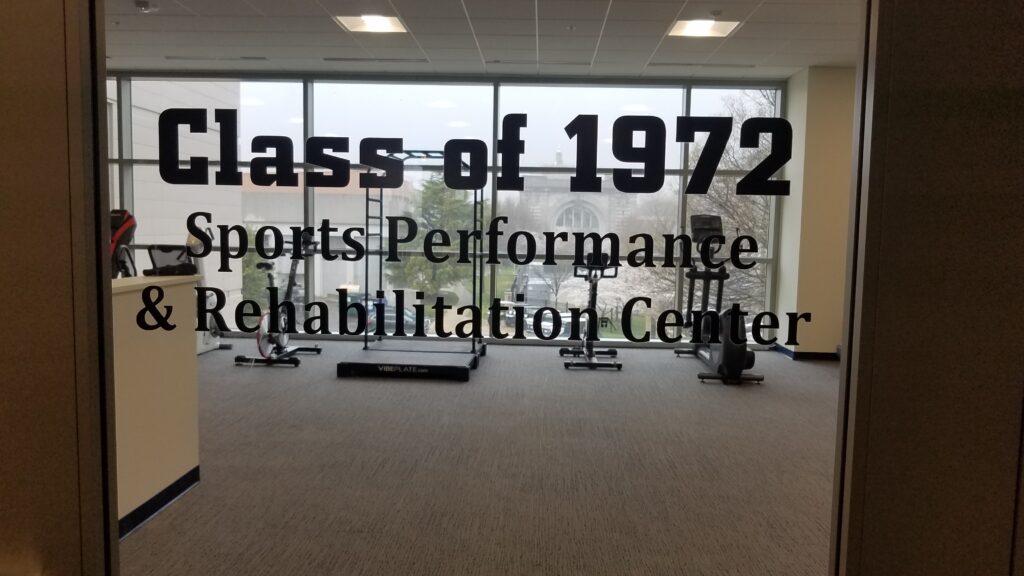 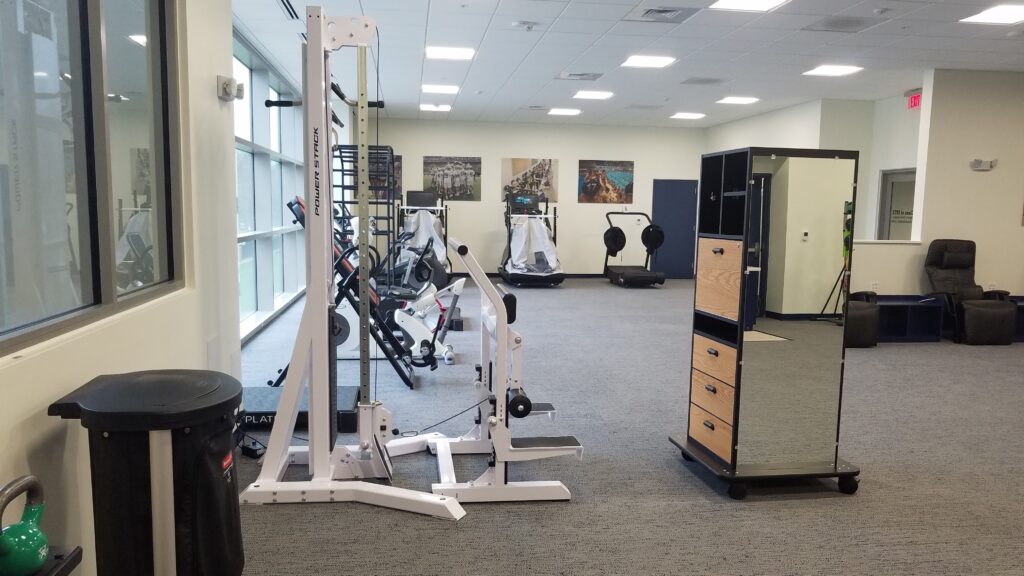 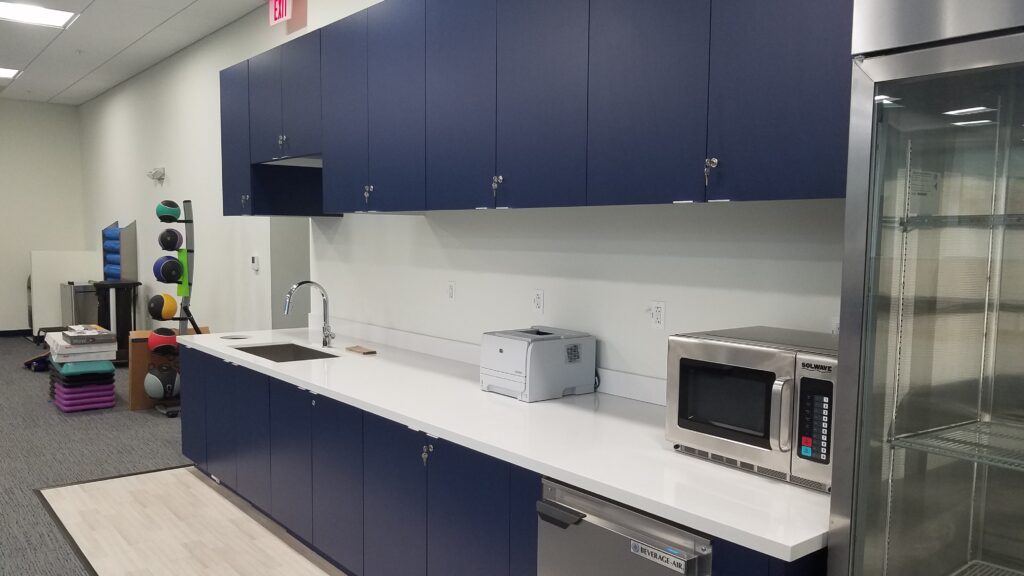 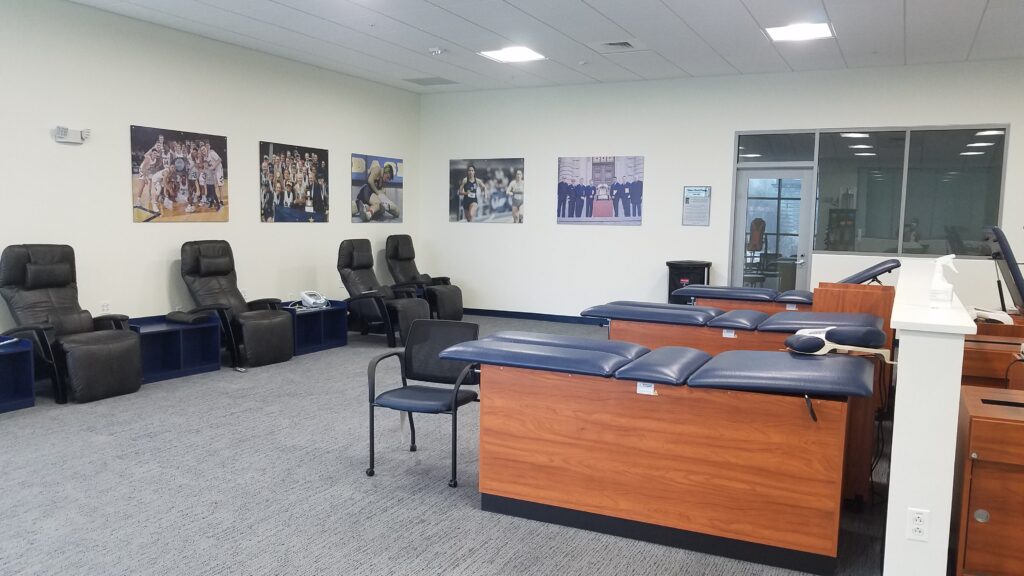 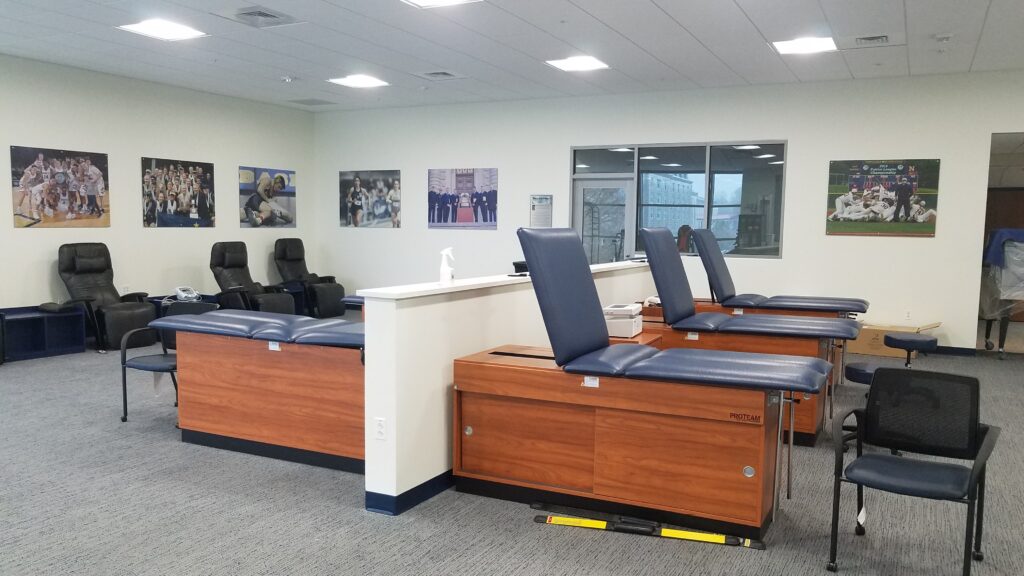 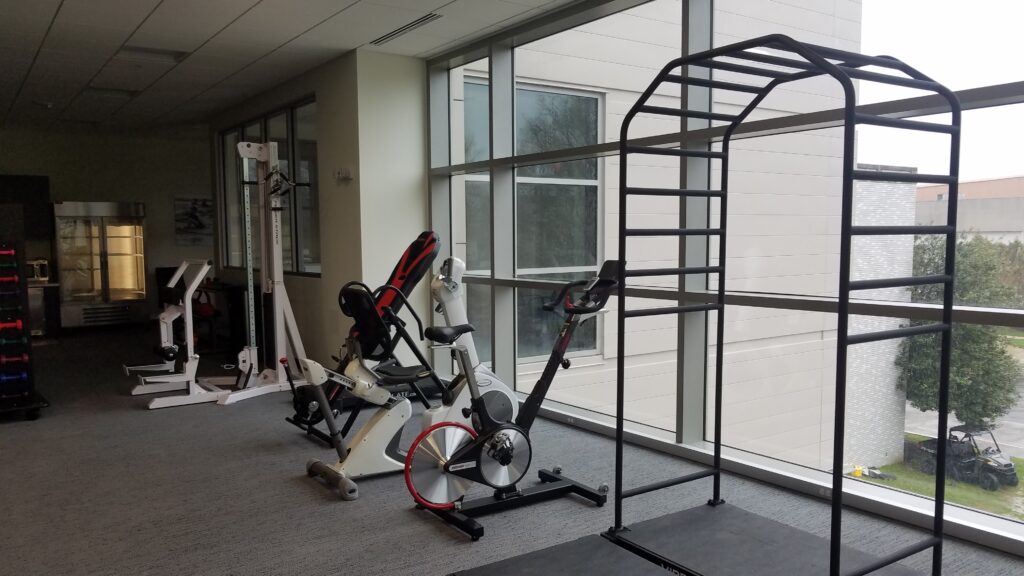 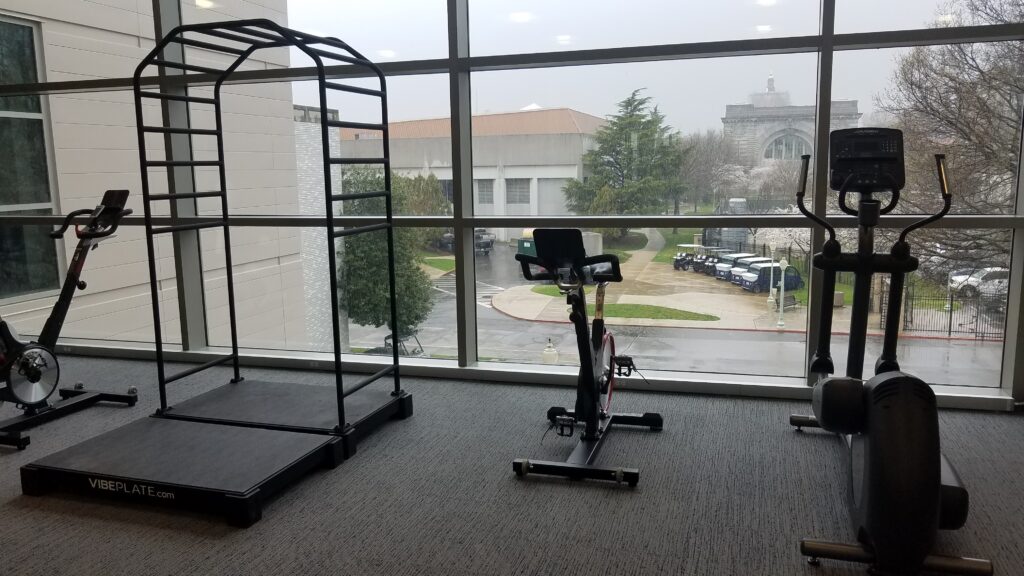 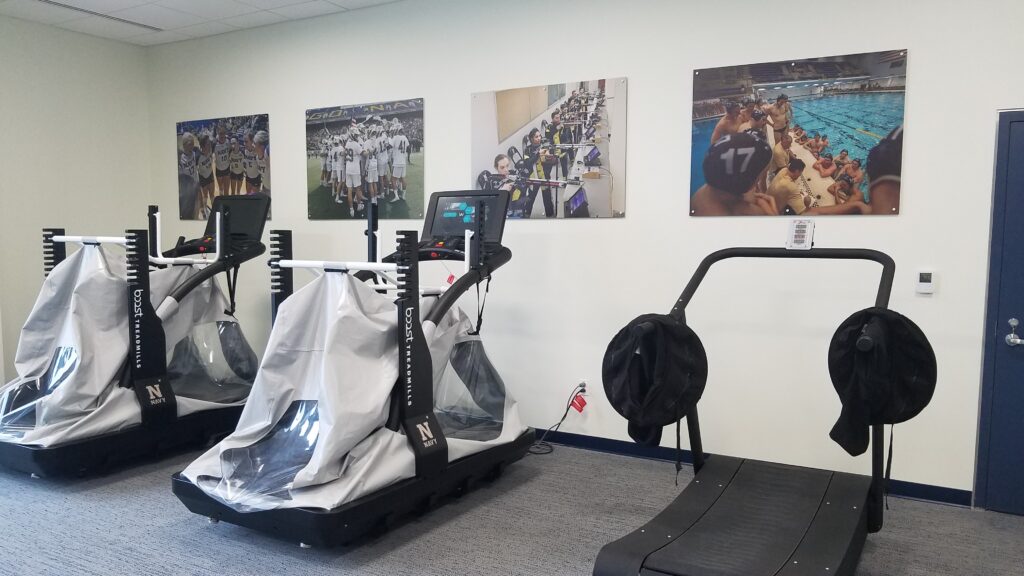 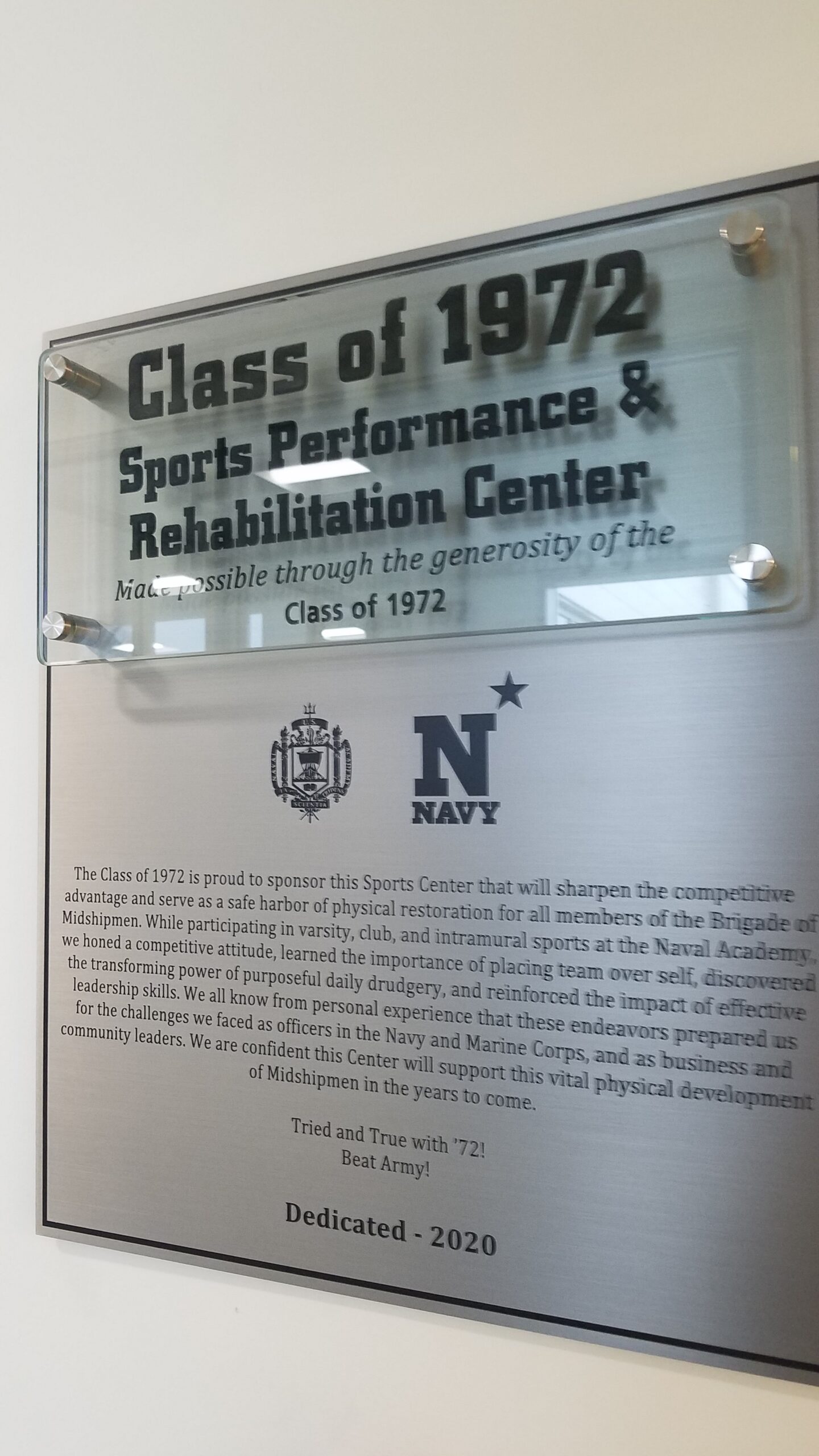